Evolution of the Euphrat's Mission and History

The Euphrat’s mission has been re-envisioned over the years. The following quotes and mission are from 2011. Historical sections were written by longtime Euphrat Director Jan Rindfleisch.

"The Euphrat Museum of Art's influence on the Peninsula spans many communities, from the fine artists it presents, to the schools, centers and institutions that the Euphrat collaborates with. The museum's work has promoted diversity and cross-cultural understanding through art and deepened our knowledge of community issues in our area. I applaud its efforts and wish it continued success."
- Richard Lowenthal, former Cupertino mayor

"For more than three decades, the Euphrat Museum of Art has inspired our citizens with its groundbreaking exhibits and collaborations. The museum has fostered discussion and creativity in classrooms and in the community, and its influence is felt nationwide. We are very fortunate to have this organization in our area."
- Otto Lee, former Sunnyvale city council member and mayor

Mission
The Euphrat Museum of Art's mission is to research, produce and present challenging exhibitions and educational materials that provide a resource of visual ideas and a platform for communications. Our highly regarded museum traditionally presents one-of-a-kind exhibitions, publications, and events reflecting the rich diverse heritage of our area. Our exhibitions and publications highlight our heritage of different cultures; enhance understanding of art fundamentals, art history, and esthetics; and augment college instruction. 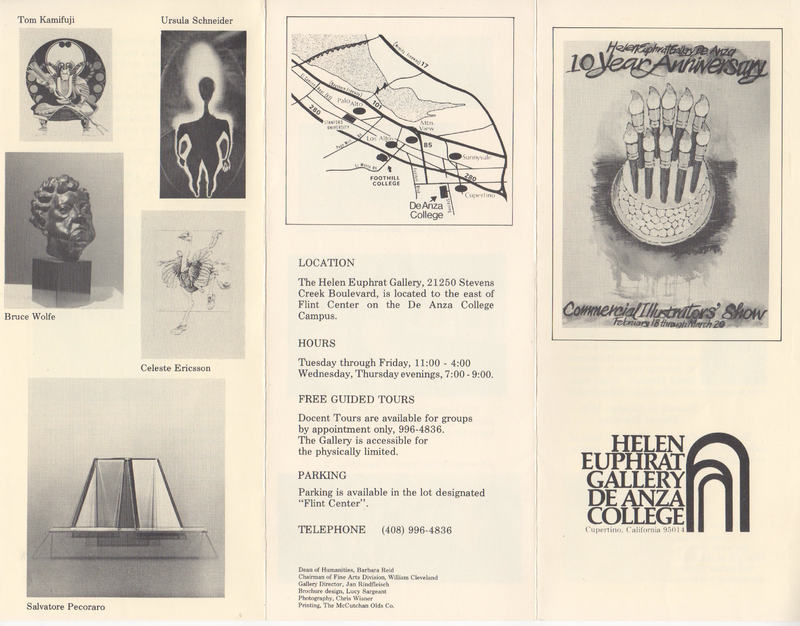 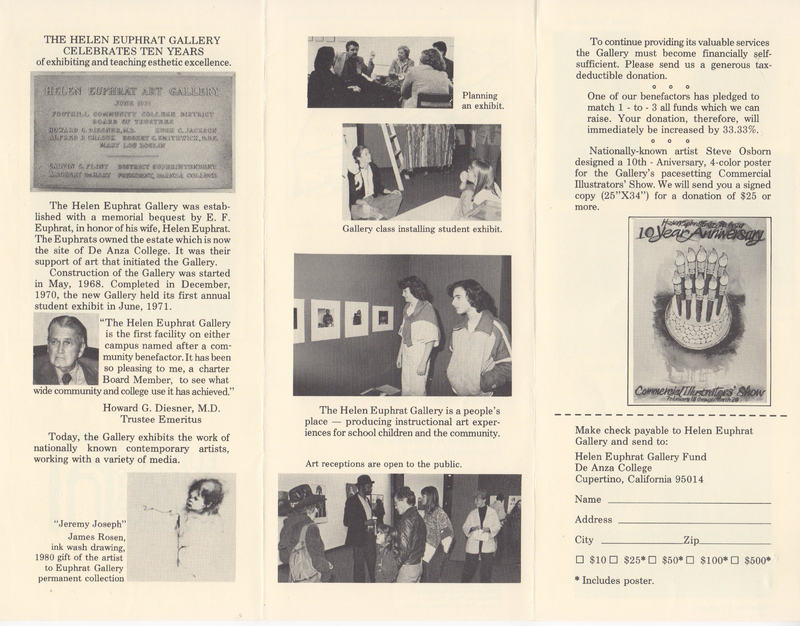 The Euphrat Museum of Art was established at De Anza College in 1971 as the Helen Euphrat Art Gallery. After an extensive Museum Assessment Program study and Euphrat Board involvement, the Euphrat evolved into the Euphrat Museum of Art in 1992, a college/community partnership receiving mayoral proclamations from the cities of Cupertino, Sunnyvale, and Los Altos. For decades, with the leadership of Jan Rindfleisch (1979­–2011), the Euphrat’s unique exhibitions, publications, and events reflecting the rich diverse heritage of our area have featured artists of national and international stature in various media, focusing on political, social, and historical issues. Each year the Euphrat has produced exhibitions that include emerging artists and artists of note, plus shows featuring art by local elementary and middle school students and De Anza College students. In addition to intercampus connections, the Euphrat has involved community artists, writers, educators, and activists to work in defining exhibitions, locate artists and students, and contribute to exhibition-related public programs. The Euphrat has collaborated with a range of organizations outside the college, from small groups to city government agencies.

From a shared vision of the Euphrat as a college/community partnership, the Euphrat Board became increasingly active in museum development, promotion, and fundraising over the years. Together we ultimately built the new Euphrat Museum of Art in 2009. 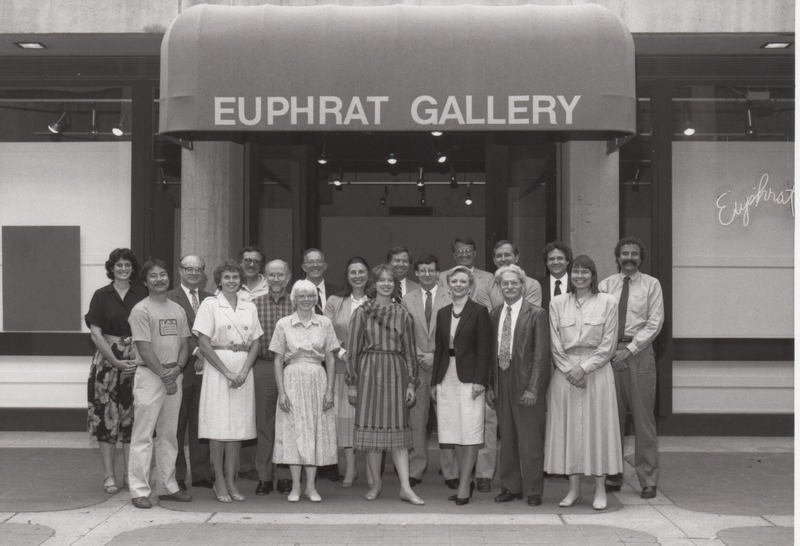 Euphrat Gallery board members in front of the original Helen Euphrat Gallery, 1988, located just east of Flint Center for the Performing Arts. The gallery had a long modernist bunker structure with earth and plants on three sides. We created a bright blue awning and a neon sign/logo in the script of designer Sam Smidt, enhancing daytime and evening visibility for students and Flint Center community audiences. 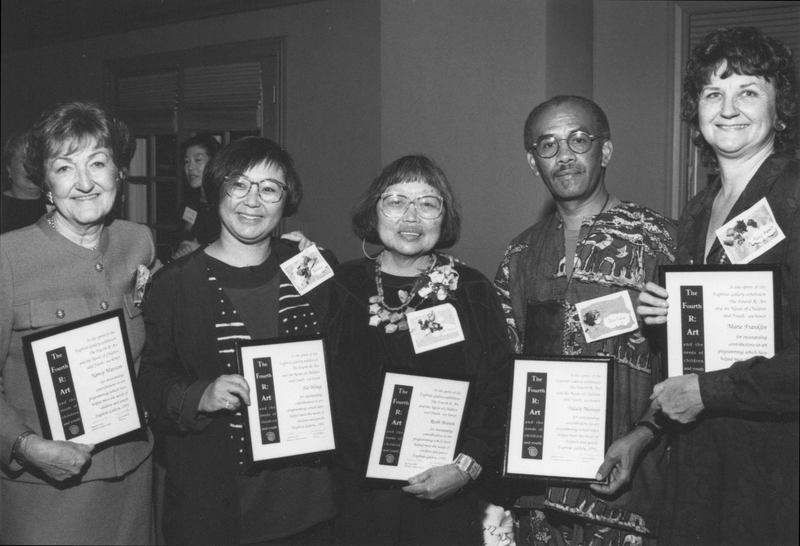 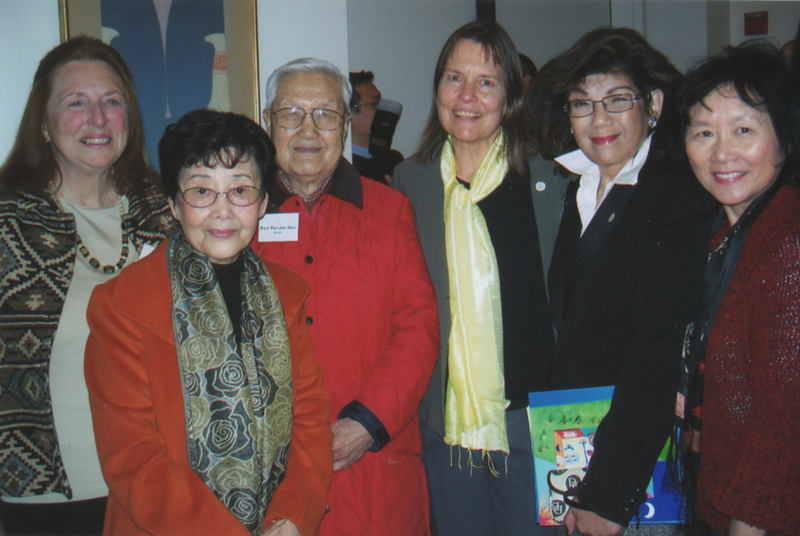 Family Roots and Naming
The Euphrat Museum of Art was named after Helen Euphrat. The Euphrat family was the last private owner of the property before its purchase by the Foothill De Anza College District as the site of the De Anza Campus (founded in 1967). E.F. and Helen Euphrat donated the original endowment for the Helen Euphrat Art Gallery. After the college was built, the Euphrats continued to live on campus, in an area that will soon be the site for a new Mediated Learning Center. Their son, Jack Euphrat, provided critical seed money to build the Euphrat Gallery programming c. 1980. Granddaughter Lisa Euphrat Saunders served on the Euphrat Council. Grandson Fred Euphrat attended the opening reception for the new Euphrat Museum of Art in February 2009. Euphrat Council member Walter S. Newman, Jr., M.D. was part of the extended Euphrat family and spent summers on the Euphrat Ranch as a youth. For our inaugural exhibition of the new Euphrat, he shared his memories.

The original Euphrat Ranch centered on the Le Petit Trianon building (currently the California History Center). Designed by architect Willis Polk as part of the original Baldwin estate built c. 1894, it was later nicknamed "Le Petit Trianon," and has been listed on the National Register of Historic Places since 1970. The sunken garden and balustrade were also part of the original Baldwin Estate, which featured a reflecting pool, fruit trees, a vineyard and extensive landscaping. The cottages (formerly two) were guest and servants’ quarters. The Mission revival style architecture is said to have inspired the college’s Spanish-style design and the "arches" theme. The winery and cellar (currently Financial Aid) were used by the Baldwins to make their own label of wine. A cork oak tree (Quercus suber) still stands near Flint Center, most likely planted by the Baldwins for use by their winery.

A family tree for the Euphrat family and additional historical information and photographs have been researched. For more information about the history of the campus, contact the California History Center and visit the Stocklmeir Library and Archives. 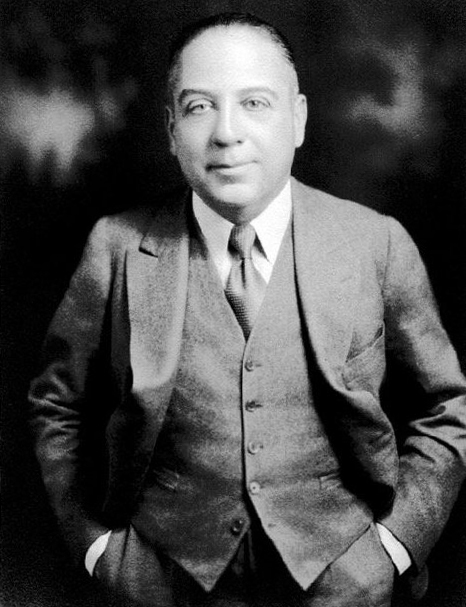 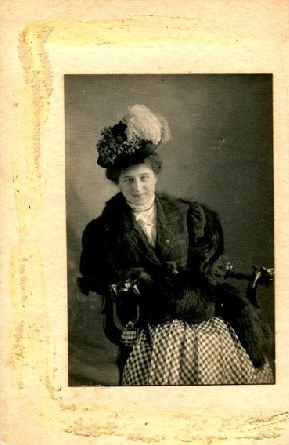 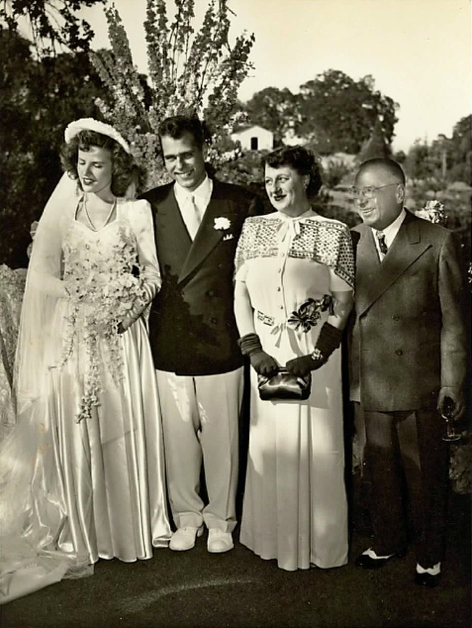 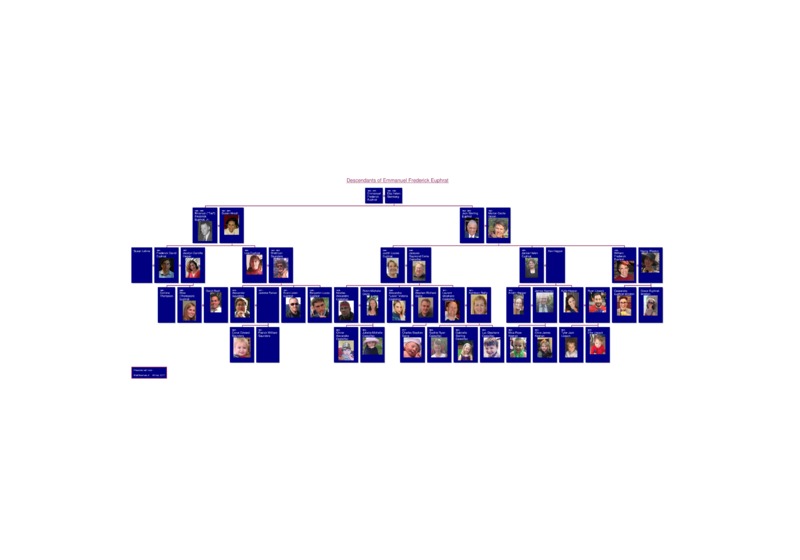