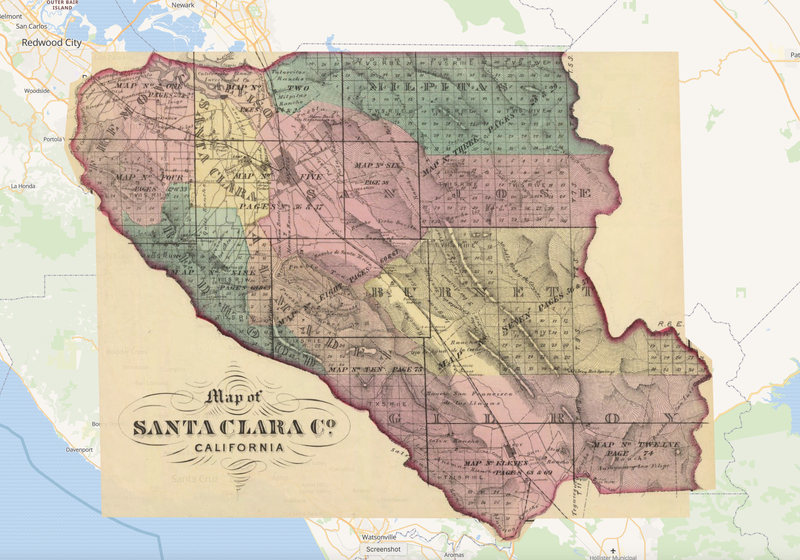 Calabazas and Stevens Creek lie respectively to the east and west of the site of today’s De Anza College. The Santa Cruz Mountains stand to the south with the Pacific Ocean further on and a few miles away to the north is the San Francisco Bay. The college is now bordered by Stevens Creek Boulevard to the north, Stellling Road to the east, McClellan Road on the south, and Bubb Road and California State Route 85 or West Valley Freeway on the west. Select this link to view a map of the Santa Clara Valley from 1876 and compare it to a current map of the area.

Beginning in the late 1700s the First Peoples of the South Bay region, who had sustained themselves for thousands of years in this place, were displaced and enslaved as conquering institutions and populations from Europe claimed prime land on the California coast and interior. Some groups had their home in the area now part of Santa Clara County’s west valley. 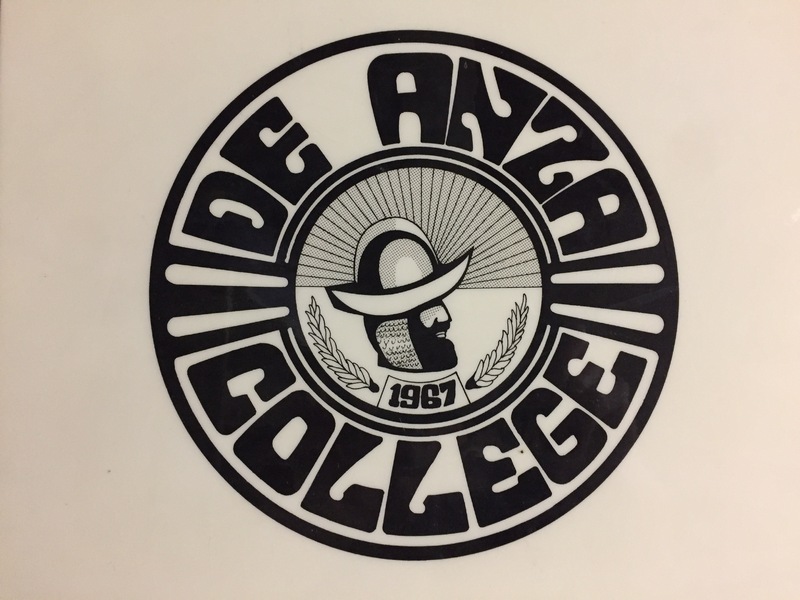 The original De Anza College seal, no longer in use, featured an image of Captain Don Juan Bautista de Anza in it's center.

Spain, which sent the 1775-76 expedition under Captain Juan Bautista de Anza to this region, and then Mexico, declared ownership of vast amounts of California land through government and church institutions. Anza and his company camped not far from today’s college site in March 1776. Father Pedro Font, a diarist of the expedition, noted the disagreeable experience of walking and riding through the spiny foliage of the chaparral-type land of these blue mountains, now referred to as the Santa Cruz Mountains and Sierra Azul. The expedition honored Saint Joseph of Cupertino by calling the creek by his name. 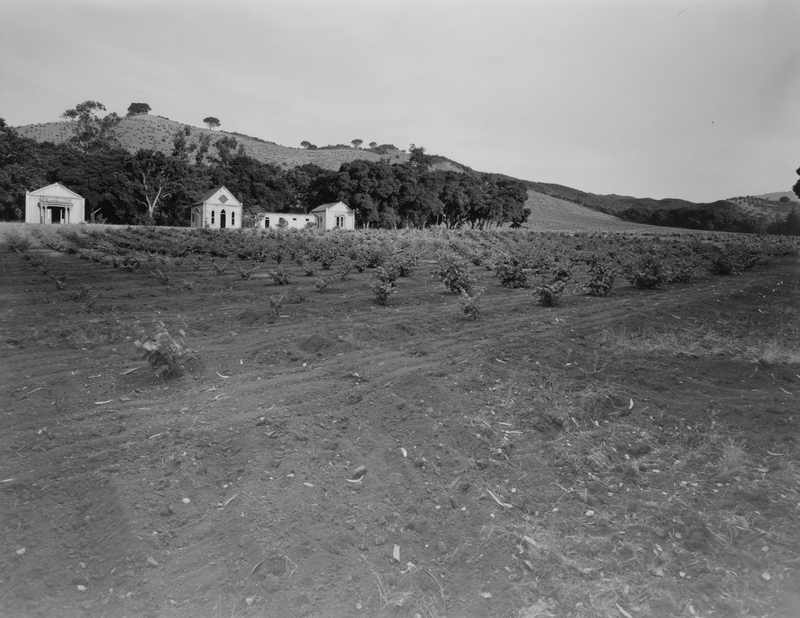 A view of the Villa Maria winery in Cupertino. Date unknown; assumed to be late 1800s. Used by permission of Santa Clara University Archives.

Probably because the land type which is now the site of De Anza College was an extension of the dry and thicketed chaparral typical of the nearby mountains and not considered prime growing land, as was much of Santa Clara Valley, the current De Anza College site was not included in any rancho acquisition though there were ranchos granted on its east, west, and north sides. The Catholic Church eventually acquired property near Stevens Creek at the base of the mountain range - a vineyard, winery, and priests’ retreat called Villa Maria - and a site near the area called Rancho San Antonio.

Little is known about the land that became the site of De Anza College during most of the 1800s. The gold rush in the late 1840s and early 1850s brought immense migration from all over the world and drew attention to the Santa Clara Valley’s value as a waystation on the journey to and from the Mother Lode. Newspaper articles and other written accounts of its agricultural potential began appearing after California statehood in 1850. The current college site appears on railroad maps and in the Thompson and West Atlas of Santa Clara County, 1876, and the Brainard 1880 Agricultural Atlas. A number of retired New England sea captains acquired land here. 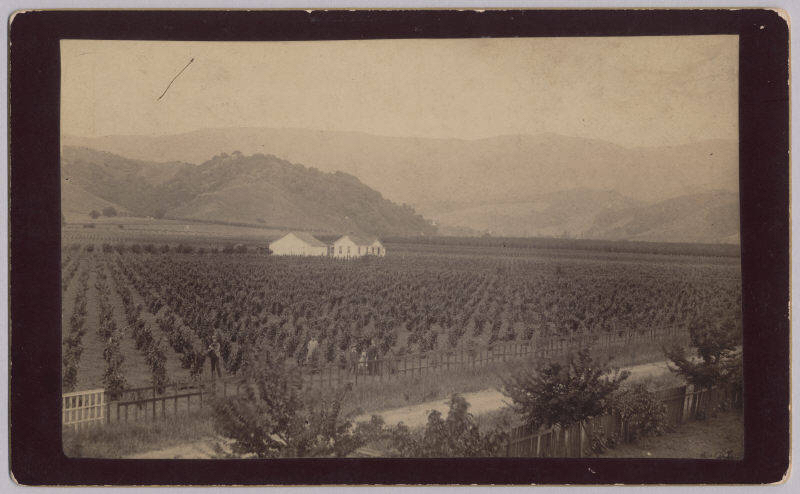 A view of a ranch in Cupertino in 1889. This picture was taken from the home of Joseph C. Marithew, one of several sea captions who chose to reside in Cupertino. McClellan Road can be seen in the foreground. Image used by permission of the California History Center at De Anza College.